We enrich the visible urban space with what is hidden, what was, will be and can be. 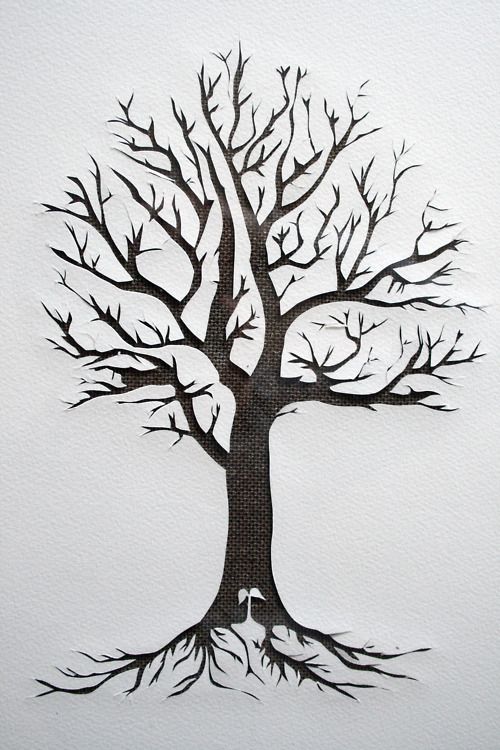 The current fabric of the city is overgrown with invisible layers: history, plans and dreams. The image of the city past, future, and potential exists in the minds of few and is not easily accessible, especially directly in the places involved.
We will change that, thanks to augmented reality.

“Virtual Chestnut Tree”, named to commemorate the infamous destruction of a  tree in Poznań’s Jeżyce district, is a project to create an augmented reality platform that will present geotagged objects in urban space.  Using open-source software anyone will be able to create objects, seen by users e.g. smartphones, in a specific place of the city.

The 3D editing tools and object presentation platform will allow everyone to create further virtual layers of the city.
The project requires the involvement of Future Labs’ digitization resources, especially 3D objects, as well as an augmented reality studio.

author of the article